Verum is a still growing association and would like to have the best for its members. In order to get all the work done is the workload divided over different committees. Are you a member of Verum and do you have a great idea for an event, project or something else? Just start up your own committee. The Verum Board will help you to make your plan come true.

Every year the second year students are organising a study trip to Forensic Institutes somewhere in Europe. Last year we went to Genève and Lausanne, but this year the trip went to Copenhagen and Malmö! Besides visiting Forensic related institutes like the Danish police museum and Malmö University, we had also  time to relax and get to know each other better. It was a perfect opportunity to improve our networking skills and get some tips & tricks for the upcoming year! 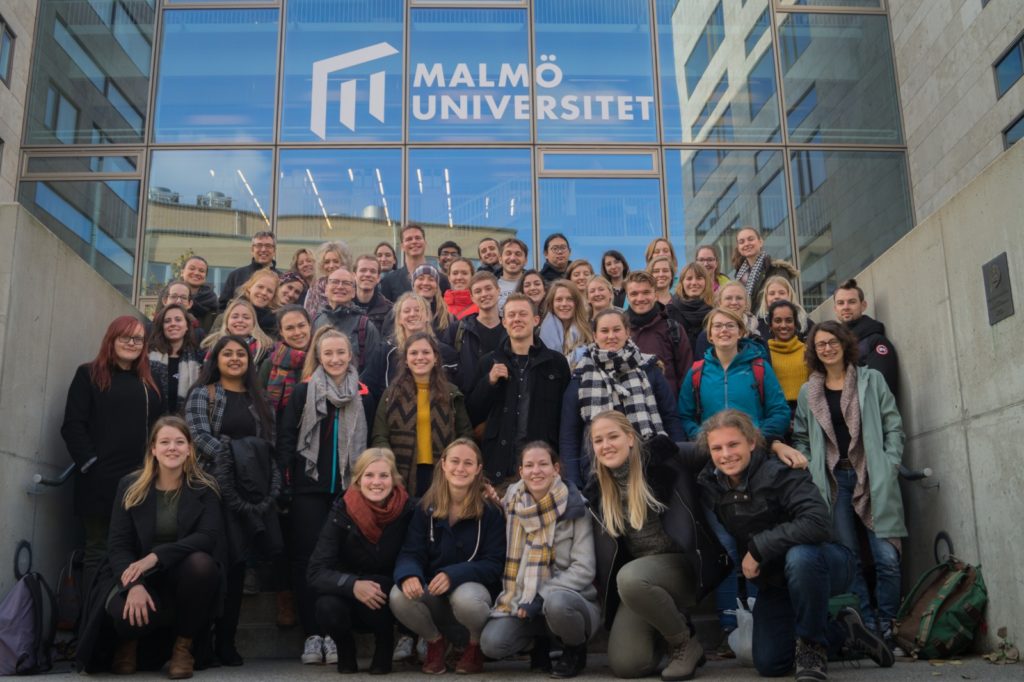 After an exhaustingly long bus ride through the Netherlands, Germany, and Denmark, we arrived at our destination during the sunrise of the 1st of November. Despite the spooky efforts of the Verum committee to activate our brains during a Halloween bus ride quiz, we arrived as if we had come out of the Walking Dead set. Instead of eating brains we had to put them to good use when we arrived at the Radhuspladsen, near the central hall, to participate in a scavenger hunt.

For the scavenger hunt we were divided into groups to walk a 3 hours route, brilliantly designed by the Verum committee to get to know the main city sights while having fun! The fun bit was provided by “The Crazy 88”, a list of assignments that we had to complete during the tour. Even though the word might cause some horrendous flashbacks for some, these assignments were really fun to complete. Some examples include complimenting a stranger, ringing a bell, making a human pyramid, and (trying) to sing the Danish national anthem (some of us had the “pleasure” to see the committee laughing at our expense with that last one).

Halfway through the tour, near the little mermaid site, we had to solve a mystery. The melancholiac landscape provided by the Hans Christian Andersen’s character provided the perfect background for the murder of Mr. X (spoiler alert, it was the wife!). There, the teams embarked in a 20 minutes ride through the wonders of crime solving.

Once “The Crazy 88” were dealt with, we were all ready to Kill Bill and visit the Danish Police Museum. There we embarked on a travel through time, more particularly through the Policing system in Denmark. We learned the flaws and the wonders of the past, and also the odd practices the Danish used back in the day. Interestingly we were also told about forensic linguistics, a not so used practice in our field, but has a huge impact in certain cases nonetheless.

After the long walk during the day, the night seemed to give no rest either because we walked once again to Katie’s Joint, an Indian cuisine restaurant with a low enough amount of hotness to please even the softer mouths. To keep it simple the drinks were delicious, the food was even better, the place was the cosiest, filled with heart warming phrases, and the company was the best! Apart from an excellent foodie experience, it was an amazing opportunity to get to know our own classmates even better, without the hassles and stresses of university (and also make fun of statistics, since we don’t have to see it again… or at least we wish). A thankful speech by Tom and Rosanne ended the night for some, who retrieved to their nests for a night of quality sleep time, because after all the 25km of walking around this vibrant city took its toll.

The dawn was once again upon us, as we (literally) crossed a bridge to Sweden. The first thing we gazed was, obviously, an IKEA. We arrived at the city of Malmö to visit their university. The relatively young University of Malmö welcomed us into their facilities for a morning of discussion, as their departments of Criminology and Biomedical Sciences are currently looking for a course that can combine both disciplines, and that is (surprise surprise) Forensic Science, our beloved field of study. And that is where we, the students, came in. We gave our opinions about our own courses and shed some light into the already existing research conducted at that institution, which has a great forensic relevance.

After a lovely lunch we were dropped at the centre of the city to explore this Swedish city. Here was where the group divided. Some preferred the comfort of a coffeeshop (not a Dutch one), while some embraced adventure and wondered off though the streets of the city, always with the help of our trustworthy companion, Google Maps. During this stroll we saw a totally unimpressive castle, an amazing windmill, and were introduced to the beautiful wonders of tree climbing.

Shortly after we took a small leap into Copenhagen again, where we rested for a while at the hostel. This time the promises of a raving night were not broken, as students broke the hostel’s no-alcohol policy and decided to open their drinking stash. Some also had dinner, those who dared. Some also decided not to rest and play endless games of foosball. Shortly after, we were back in our Magic Bus, where an impromptu karaoke session occurred, to go on a pub-crawl!

Then the fun began. In the clubs Bakken and Jolene (not surprisingly a song from the karaoke session) our friends revealed their occasional personas. Those personas, however, added to the huge amount of fun we had that night. The night ended early for some, but many still stayed long enough to live amazing episodes which will definitely stay in our minds for a long time.

As the time to checkout approached everybody rushed to get ready for a free day to stroll around the city, though some wished they had had more time to complete their 8 hours of sleep (as if that is a thing among university students). We grabbed the free day to explore the city, which seemed as if it had come out of a Western, because it was not big enough for all of us, as we kept bumping into each other at the major touristic attractions. We went once again to the colourfulness of the Nyhavn, Christiania, the Halloween food market and finished at the Christianborg palace. For some of us the night ended with tears of laughter and joy at an amazing dinner among friends.

The trip was coming to an end (as all good things do) and we were once again back in our bus for a last time for 12 more hours. We once again crossed Europe straight into our comfy beds for a few more hours of sleep.

This trip would not be possible without the amazing committee, who made all humanely possible efforts to provide us with the most amazing experience we could wish for. As they left us with the important task of becoming a Verum member, whoever takes their shoes will definitely have quite a challenge in their hands. 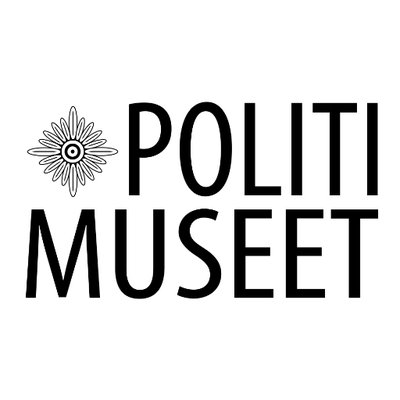 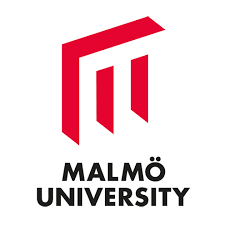